Thomas Howard became a stockbroker after law school in 2008. The next year, he became licensed to practice law in Illinois and began a complex financial litigation practice with community banks and private equity funds as his clients. In 2010, he wrote a book about the nation’s cannabis laws and began building an online audience that has grown to the hundreds of thousands. By 2015, Illinois had legalized cannabis and Mr. Howard counseled federally insured lending institutions regarding compliance with banking issues related to Marijuana Related Business and FinCEN guidance published to help safely bank the emerging cannabis industry.

He has been named both a Rising Star from Super Lawyers and an Emerging Lawyer by Leading Lawyers.  He extensively represented secured creditors in various avenues of commercial loan enforcement through all aspects of litigation, from commercial workouts through enforcement of judgments.  He often publishes in his practice areas of cannabis, banking and commercial litigation and has been quoted in leading publications like the Wall Street Journal and Slate Magazine.

In 2018 he started a blog, Cannabis Industry Lawyer, and in 2019 a podcast on cannabis business and policy and it became one of the fastest growing programs on the industry in the internet with tens of thousands of subscribers.  His YouTubes have been viewed millions of times and the information he shares provides him with exposure to new clients and industry leaders who appear on the Cannabis Legalization News podcast available on all major providers and live streamed across social media from Linkedin to Youtube.

In 2020, he launched a law and consulting firm, Collateral Base, which acts as the bank of his non-monetary assets, like corporate documents, IP, contracts and other general intangible assets that require protection and perhaps enforcement through legal actions.

In 2021, he became a Certified Ganjier, and got his real estate license in 2022.  He has helped many teams win licenses all over the legal states in both open and limited markets and created Cannabis Consulting Online to provide his services to entrepreneurs trying to get into the industry. 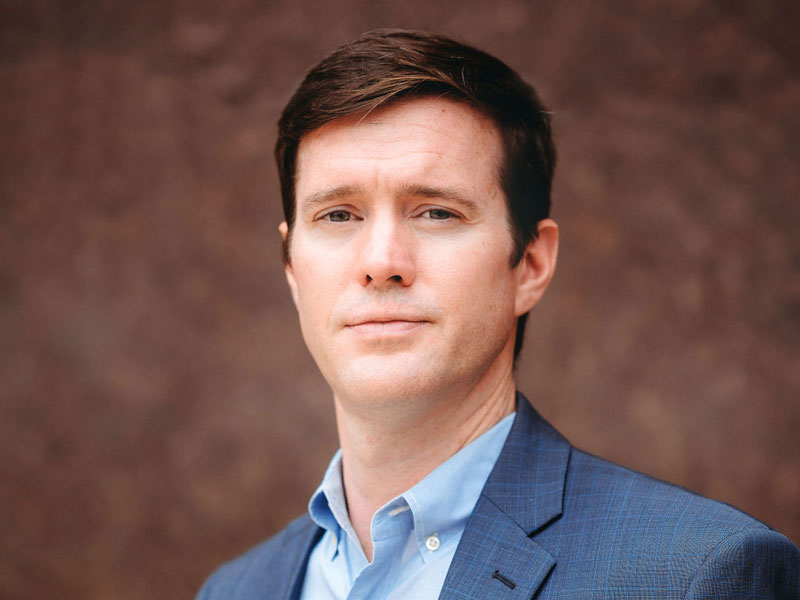