Rod is a cannabis business law attorney. Based in North Carolina and Mexico, Rod represents legal cannabis businesses throughout the world and is editor and chief writer of the Kight On Cannabis law blog (www.kightoncannabis.com). Rod is the author of “Cannabis Business Law-What You Need to Know”, published by Aspatore Books in August 2015. He has served on the advisory board and written a legal column for the American Journal of Endocannabinoid Medicine. Rod created the “Source Rule”, which is widely regarded as a primary legal foundation for the contemporary hemp market in cannabinoids and other cannabis materials.

Rod is frequently quoted on cannabis matters by trade publications and major media outlets including the Wall Street Journal, Time, Politico, and Business Insider. Additionally, Rod has been listed in MG Magazine’s list of “30 Powerful Litigators”, Hemp Connoisseur Magazine’s list of “100 People You Should Know”, and High Time’s “2020 Leaders in Cannabis Law.” He is part of the legal teams in two high-profile cases against the DEA and the Texas Department of State Health Services regarding hemp extracts, has drafted and presented cannabis legislation to a foreign head of state, is a member of the board of directors of a publicly traded Canadian cannabis and psychedelics company, and is a partner in a Mexican import-export company focused on legal cross- border hemp transactions. Rod routinely advises in-house counsel and C-suite level executives on cannabis issues. He has discussed cannabis legal issues in numerous seminars to lawyers, business executives, and public officials and is regularly asked to be a guest speaker on US and international podcasts about cannabis and psychedelics.

Rod is a strong believer in cannabis for personal and medical use after using it successfully during chemotherapy treatments for cancer (he is in remission).

Rod resides in Mexico and North Carolina with his childhood sweetheart, Ashley, who is also his office manager. Together they have a blended family with 5 kids. Rod is an avid musician. He can be reached via email (rod@cannabusiness.law) or phone (828-255-9881). 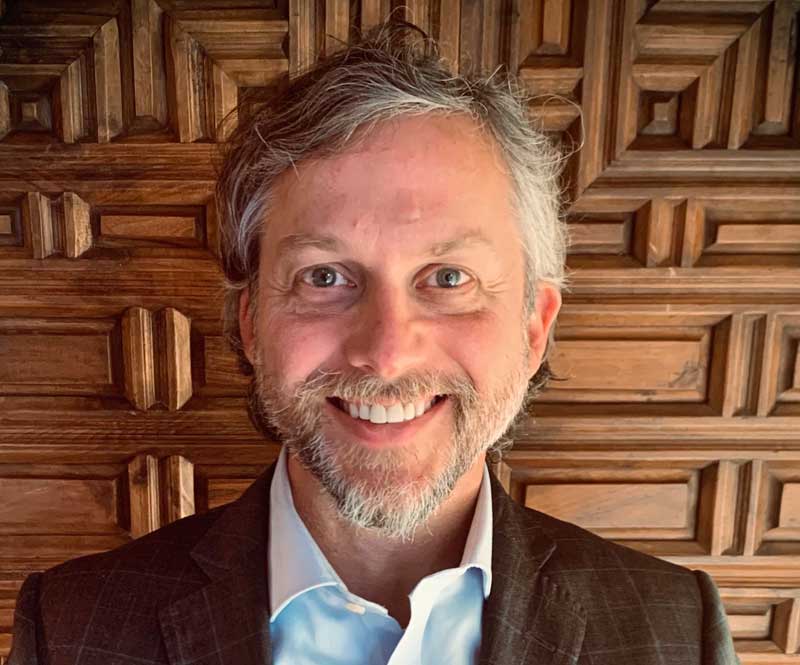