Nigel is the firm’s Managing Partner and joint Head of Litigation and Dispute Resolution at Mackrell.Solicitors’ London and Birmingham offices.

He is widely experienced in complex litigation matters, and various forms of dispute resolution.

He is a Past Chairman of Mackrell International, an independent network of 100+ law firms around the world.

As a result of the firms’ membership of Mackrell International, Nigel is very experienced in cross-border disputes, major Arbitration, International, National and multi-jurisdictional litigation.

Nigel trained at Mackrell & Co, who he joined in 1988. He was made Partner at Mackrell Turner Garrett in 1991. He has been a member of the Diversity Law Institute and a member of the Trial Law Institute since 2012. He was also made one of the only non-US fellows of the Litigation Counsel of America in the same year and elevated to the status of Senior Fellow in 2019.

Nigel was been named Lawyer of Year 2016, which sits alongside the firm’s other recent recognitions including top rankings with the Chambers Awards, and is recognised by The Spears 500 2021 as “Top Recommended Hommes D’Affaires” with the tag line “Best of Breed”. 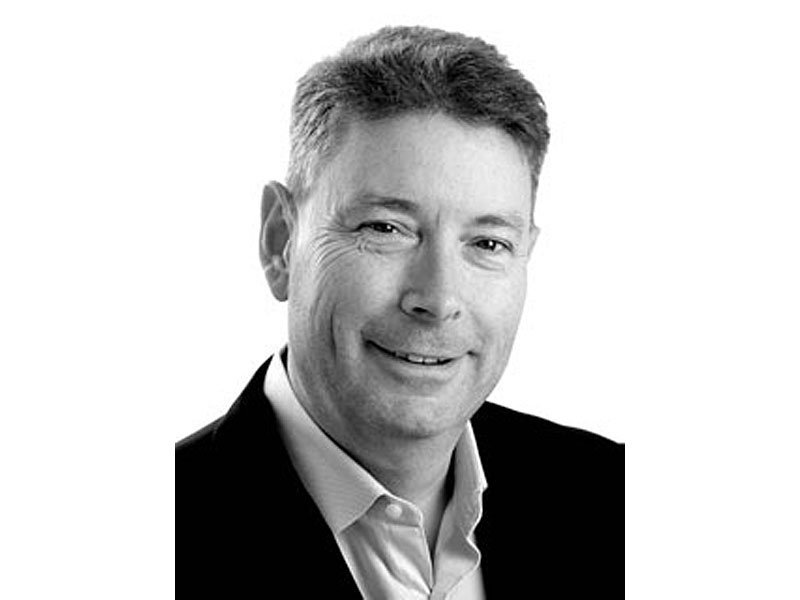