David C. Holland is a partner and a member of Prince Lobel’s Business Litigation and Cannabis practice groups.

David is a highly sought-after civil and criminal litigation attorney who has an extensive background in representing a broad range of stakeholders in the cannabis industry.  He is the Executive and Legal Director of Empire State NORML, the New York State affiliate of the National Organization for the Reform of Marijuana Laws (NORML). He is also a co-founder and President of the New York City Cannabis Industry Association (NYCCIA) and Vice President of the Hudson Valley Cannabis Industry Association (HVCIA). David is also a pro bono Legal Advisor to Last Prisoner Project (LPP) seeking clemency and habeas corpus relief for prisoners of the Drug War.

Previously, David spent a dozen years serving Of Counsel to the late Michael Kennedy, Esq., an outspoken criminal defense and civil rights and cannabis advocate. Together, they successfully pursued President Obama with a group clemency petition on behalf of five elderly first time offenders serving at least one sentence of life without the possibility of parole for non-violent marijuana related offenses. During that time, David also provided Counsel to High Times Magazine handling all legal matters. He is a frequent information source for news media outlets and regular lecturer at many multi-disciplinary legal and media events regarding cannabis related issues.

David has challenged the constitutionality of federal cannabis laws in several legal actions, submitted amicus curiae briefs to the United States Supreme Court in the case of Washington v. Barr and Musta v. Mendota Heights Dental Ctr., arguing that the Schedule I status of cannabis under federal law is unconstitutional. He has also brought a Declaratory Judgment action against the New York State Department of Corrections and Community Services on behalf of probationers who are being denied access to medical marijuana under the state’s Compassionate Care Act as well as representing a firefighter who was terminated from the Buffalo Fire Department for his lawful use of medical cannabis. David has been a leading voice in New York’s legalized cannabis laws and emerging industry rules and regulations. 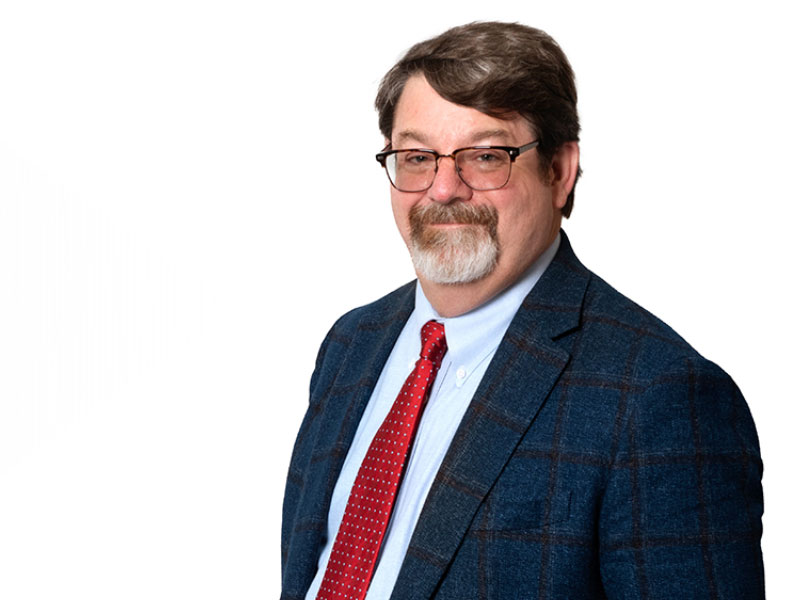