Christopher McHugh is a litigator with decades of experience defending individuals and businesses in civil and criminal litigation in Kansas and Missouri courts. In addition to his courtroom practice, Mr. McHugh counsels entities and individuals on law relating to cannabis, marijuana, and hemp projects; represents entities seeking medical marijuana licensure; and assists in all manner of related regulatory issues.   His experience practicing in criminal defense, prisoners’ rights, and First Amendment law has helped make him one of the best attorneys in the cannabis industry.  Mr. McHugh is more than just an attorney in this space, he is also the co-founder and CEO of Vertical Enterprise LLC, a licensed medical marijuana cultivation, manufacturing and dispensary company in St. Joseph, MO.

Green Precision Analytics, Inc. – Litigation counsel on appeal of the denial of Green Precision Analytics’ application for a state license to operate a medical marijuana testing facility in Missouri. Settled the appeal in exchange for a license to operate from the state. This was the first medical marijuana facility license won on appeal in Missouri.

BMTD LLC, Vertical Enterprise LLC, and AW Enterprise LLC DBA Third Street Dispensary –  Wrote seven applications to the state of Missouri for seven medical marijuana facility licenses (two cultivation, two manufacturing, and three dispensary) and were awarded all seven for a 100 percent success rate. Over 2200 facility license applications were filed for less than 350 available licenses, giving each applicant about a 1 in 6 chance of winning any one license. No other firm or consultant had a 100 percent success rate in Missouri. 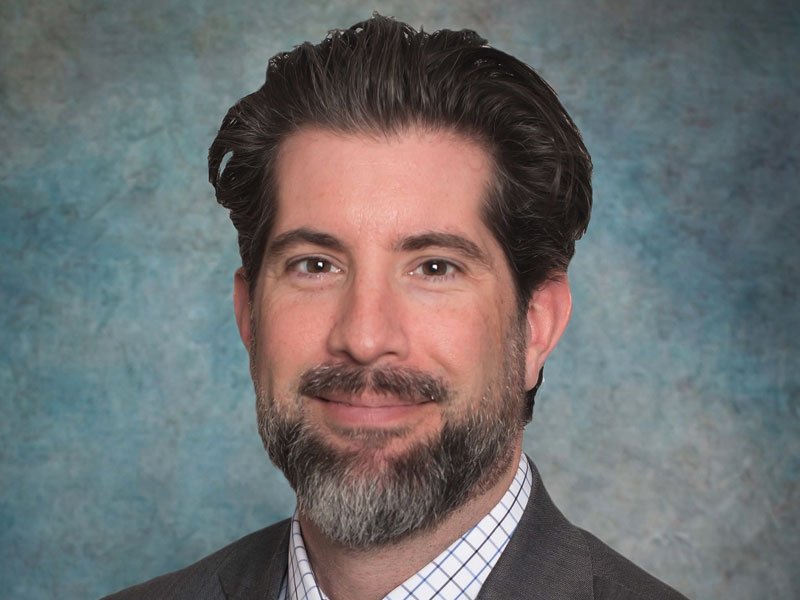